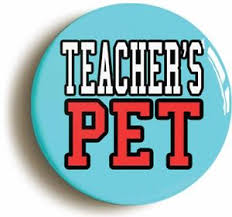 What: Sembach Hash – TPs Back on Trail/ Warm-up Hash

Other fun stuff: Join TP back on trail as he warms up some of the crowd for the Weinstrasse Half-Mara**** with an easy 4K hash — but prepare to be awed by the senic views. So for all you wankers not at the Kilt Hash you best come out to Erdesbach. TP may also be working his rusty RA chops as well… Flat trail, 4 K two beer stops and BooBoo’s firing up some food at the Haus after the circle.

Bring: $5 or 5 Euro for hash cash, your sexy bellybuttons, your virgins, and a thirst for beer